What is Digital Music Distribution?
Music distribution is the key to getting your music to the masses. Simply put, it is how you take your new song or album and get it into online and physical retailers. When you go on to the iTunes or Google Play stores and you see a new song or album from your favorite artist, there was a company that handled the distribution from the artist to the store. The same can be said for when you go to your local Wal-Mart or Target and you browse the CD section (yes, some people still do this) – there was a music distribution company helping the artist or label get their product on the shelves for consumers. 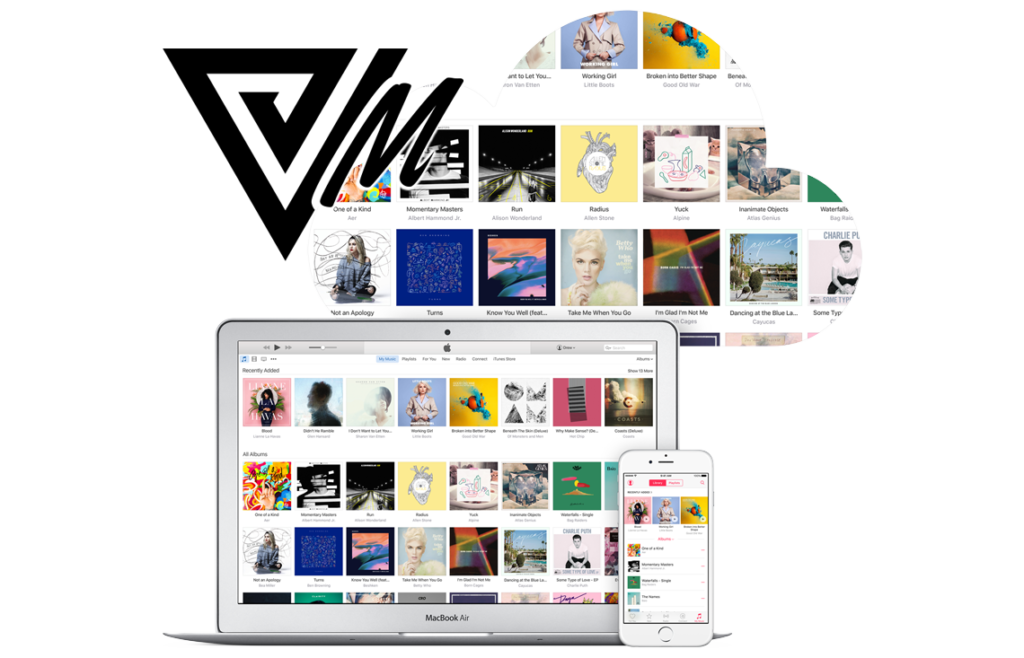 Music Distribution in the Recording Industry
For quite a long time the primary way for an individual to purchase new music was to find themselves a retailer that carried the Artist, Band, or Genre they were interested in – followed by  looking for either a CD, cassette, or vinyl record. Back then; this is how and where music was distributed. However, around the turn of the century consumers began downloading music illegally causing uproar within the recording industry between the labels, artists, and their fans. After the loss of billions of dollars in the industry and many distribution companies going out of business, companies like Apple and Amazon found a way to bridge the gap between legal and illegal downloads. This was the birth of digital music distribution in the recording industry. 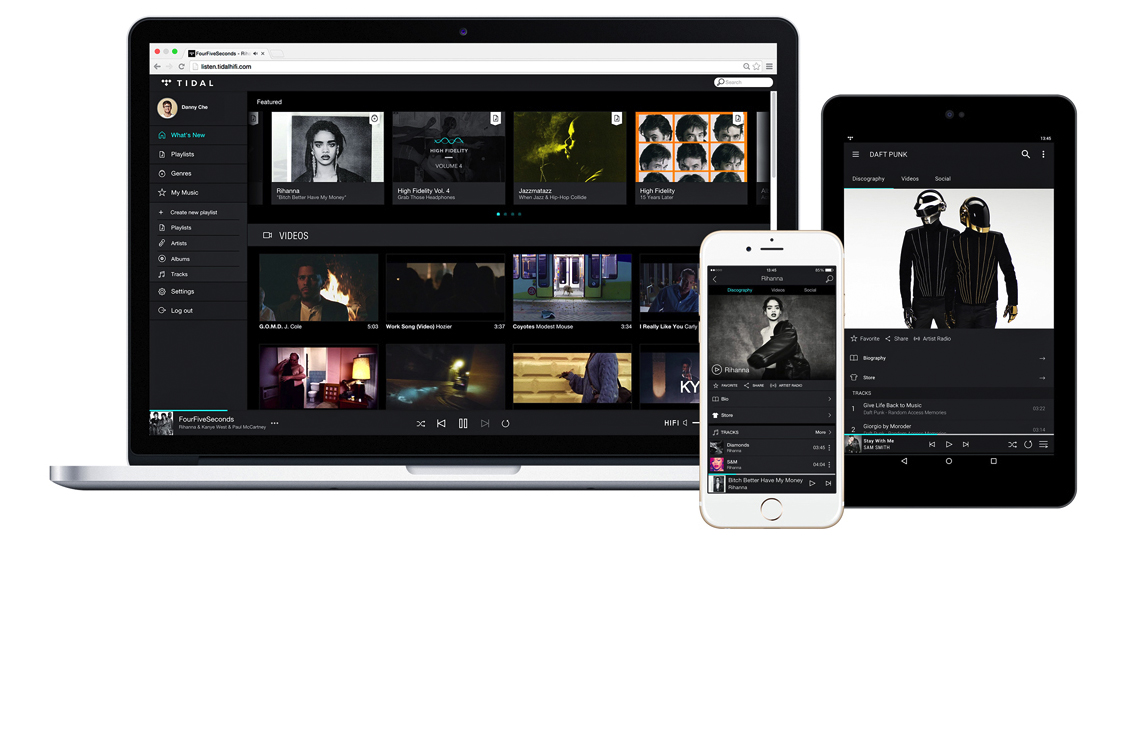 The Future of Digital Music Distribution
We are living in the digital revolution and the music industry is a big part of it. While physical retail is still prevalent, digital is king. For a period of time in the past decade it has been difficult for most artists to go gold, let alone sell a million copies and go platinum but recently with the boom of digital retailers and the rise of subscription based streaming companies – many popular artists are back to selling millions of songs and albums. Some are even breaking sales records! The music industry is starting to turn around and it’s all because of new forms of music distribution.

How Do I Get My Music Distributed?
The first thing you should figure out when looking for music distribution is what are your goals for your record and what are the best options available financially. Do you want to pay a service fee? Would you rather give up percentage points of royalties? Are you releasing it through a label? Is your record a single, EP, or full length album? Do you just want to release your record digitally or do you want to have physical copies pressed and distributed as well? A lot of questions and a lot to think about, I know! My personal opinion, find an expert that can walk you through the process and help you make decisions. Try us out today!

Final Thoughts
These days it is much easier for an artist to get their work out to consumers. Make quality music, build your brand, and find yourself a company that deals with music distribution. While the dream of signing a major label deal is still alive and well, it is very possible and most likely more beneficial to use the tools available in this digital revolution to succeed as a musician.